How to write a press release

Traditional marketing methods are still very useful when it comes to getting your business noticed, and the best way to grab a journalist’s attention is by sending them a professional looking press release. 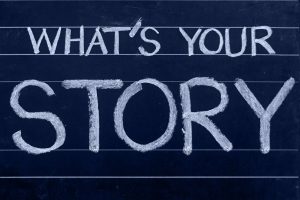 There are lots of things to consider when writing and sending a press release, which I’ll address in a separate post, but in the meantime, let’s look at how you  actually go about putting one together in the first instance.

What’s the purpose of a press release?

Firstly, a press release is not a story – it’s an information document which should present the key facts about the story you want a journalist to write. With this in mind, it should therefore be short and concise – to the point. Only include key information.

Its aim is ultimately to publicise you in some way, but there must be a hook – an angle for a story – that will make the journalist interested enough to write something and publish it. Blatant promotion/advertising is generally not enough, although it depends on who you’re sending your press release to, which we’ll cover another time.

How to structure your press release:

– A compelling headline should follow beneath ( keep it short and concise)

– A slightly longer, but still brief, sub-heading ideally goes beneath the headline

NB Journalists will likely change these headings but it’s to give them an idea of the story.

– Short introductory paragraph (Covering the 5Ws – who, what, where, why and when)

– ENDS/Notes for editors (include any other background info they might need, along with details of photos/captions/contact information. Always include at least one clear, high-quality Jpeg photo with a caption detailing who’s in it. Or, include details of a photo opportunity). 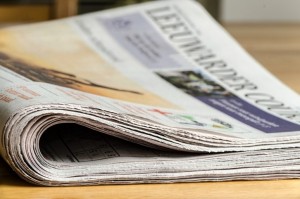 This is the basic outline of what a press release should look like, keeping the body of the release to one side of a page (if the ENDS section goes a little over, that’s ok, but the point if a release is to short and concise).

There is of course lots more to look at, including who you’re targeting your release at, how to write headings and sub-headings and how to write the rest of the release. So – stay tuned for more tips on how to make your press release polished and professional – a document that will impress a journalist (and make them brief a sigh of relief!) when they receive it in their inbox!

For help with press release writing, email Claire at: claire@cseditorial.co.uk